I was born in a country where soccer is such a big part of life that it’s tied into the identity of a person. The team you cheer for is just like one’s political views. It defines a person in some way.

When the World Cup was played in Spain, the whole nation, with all their differences, came together as one. The streets were empty, as friends and families gathered to watch the final game. Then we won the world cup and it was such an amazing night. After the game, people took to the streets at 2 in the morning to celebrate. Everyone was thrilled and happy. 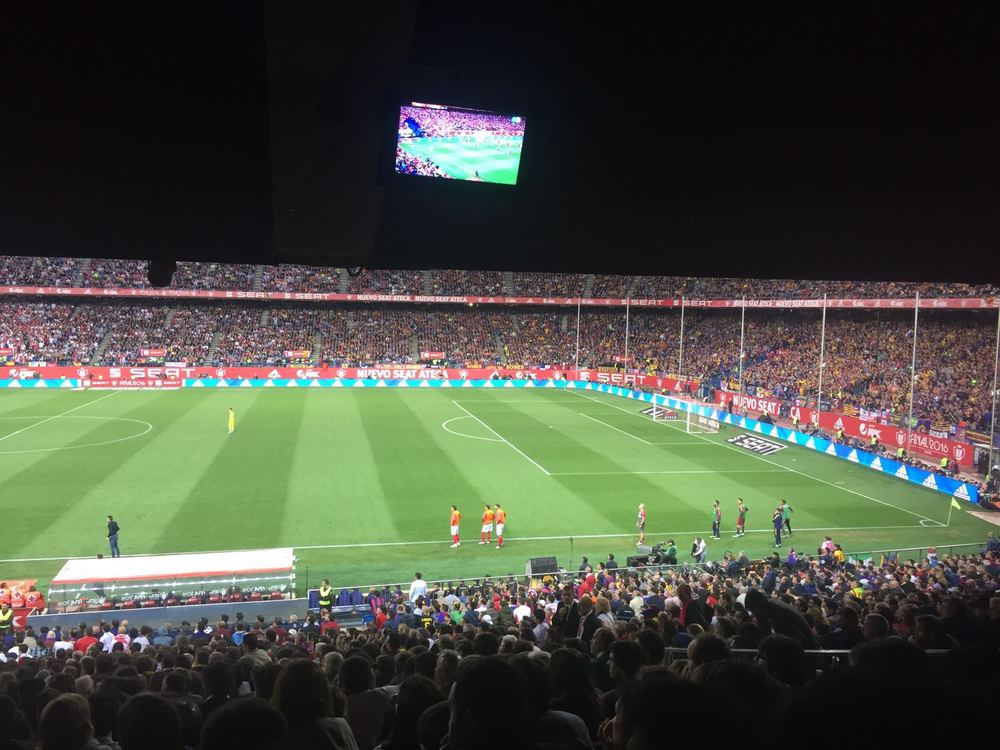 It’s breathtaking to watch such an important soccer game in person, but it is extremely expensive to get tickets, not to mention that you cannot travel to every spot where the games are played, so many of us soccer fans have to watch the games on TV.

However, it’s not easy to find a channel that broadcasts live and with great broadcast imaging. I searched for a way to easily find the best platform to watch all the upcoming football events such as Copa America, Summer Olympics, World Cup Qualifiers, UEFA EURO 2016. In other words, all the action from Major League Soccer (MLS) coming up this summer. I found XFINITY X1 to be the best choice. 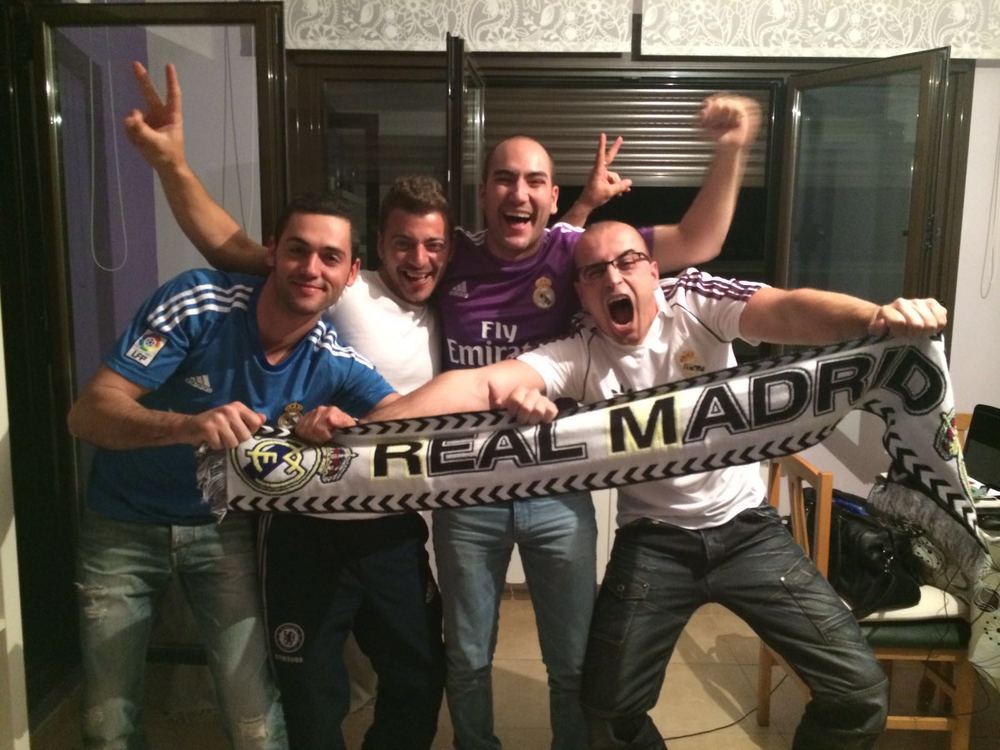 Not only does XFINITY X1 sport have an App where you can find the scores and upcoming games easily but also the broadcasting on XFINITY X1 offers you the chance to watch either in Spanish or English! If you are bilingual you can really experience soccer games to the fullest.

XFINITY X1 Sports App allows you to make sure you mark your calendar to meet up with family and friends to enjoy an evening of fun while watching your favorite soccer game.

Soccer is not just a sport; it’s a way to stay connected with loved ones. But you want to make sure you have total access to every game! And XFINITY X1 does just that!

This is a sponsored conversation written by me on behalf of Comcast. The opinions and text are all mine.